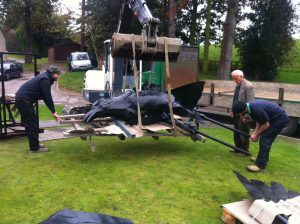 Local Sculptor Ben Broadbent was commissioned by Ellesmere College in Shropshire to create the ‘Oswald’s Raven’ sculpture which was carefully galvanized and powder coated by Shropshire Galvanizers.  Ben, who is based near Wrexham said:

“It was a real godsend to have such an enthusiastic coatings supplier that could apply both coatings.  They have done a great job”.

The sculpture’s inspiration is the Raven and Ring from the College crest.  The origin of the two symbols lie back in 642 when the King of Northumberland, Saint Oswald was killed in a famous battle nearby on the Welsh border.  Legend has it that before the battle St. Oswald sent his bride a raven baring a ring in its beak.

* Please contact us with specific enquiries for larger/longer items. The oven capacity dimensions given above are a guide only. 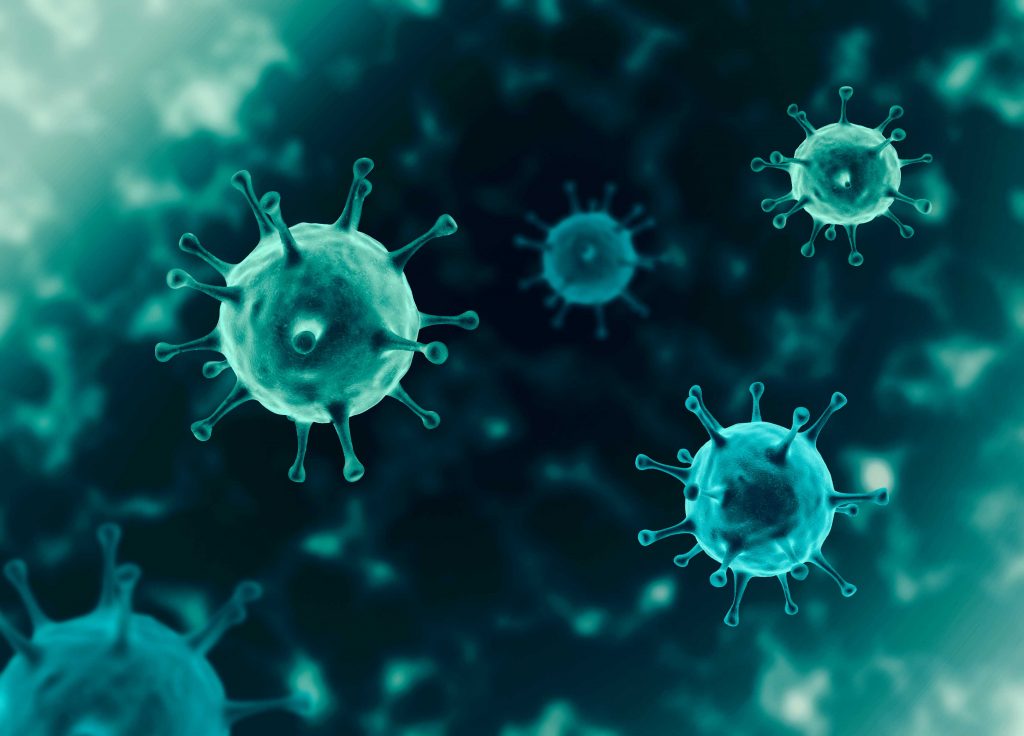 Following the recent Government announcement, Hereford Galvanizers Group (Hereford Galvanizers, Shropshire Galvanizers and Shropshire Powder Coaters) remain open for business. We continue to support our wide customer base in various manufacturing sectors and vital work including some infrastructure projects including for the NHS. Our priority as a business continues to be the health, safety and END_OF_DOCUMENT_TOKEN_TO_BE_REPLACED

As you may know, we suspended coating operations at the end of March.  After careful consideration we are looking to re-commence production week commencing 20th April 2020.  Initially each site will work a single shift of 8.00am to 5.00pm. The planned re-opening dates will be :- Shropshire Powder Coaters (re-opens Monday 20th April) Hereford Galvanizers END_OF_DOCUMENT_TOKEN_TO_BE_REPLACED

To contact us about Powder Coating or Shot Blasting, please use the contact form below and we’ll get back to you.